Learn Photography from the best BlogPhotographyThe Beginnings and Art of Photography

"A photograph is a fragment of time that will not return," Martine Frank

Practiced by many people,today photography is accessible to all thanks to the many available digital devices.

Before perfecting your photography, it may be interesting to immerse yourself in the history of this artform.

Thanks to the history of photography, students can discover new techniques and study the evolution of photography throughout the years!

Read on for a short history of photography! 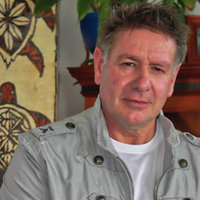 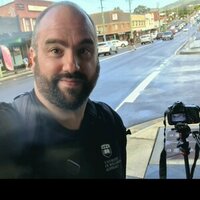 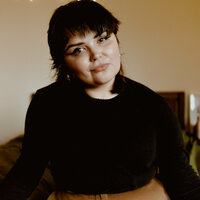 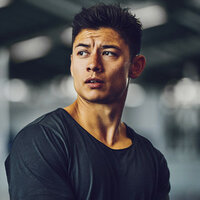 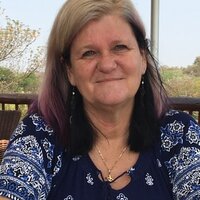 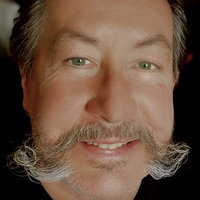 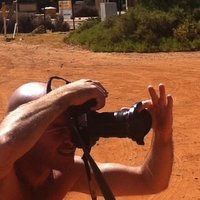 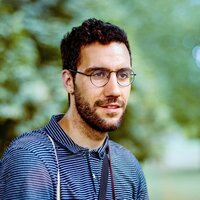 The Beginnings of Photography

Invented during the 1830s, a good decade went by before the art of photography was finally recognized by the public!

Even before the creation of photography as we know it today, the basics of photography were already present: the professional photographer could take a photo without being able to print it yet.

To treat the photo in a sort of post production, the budding photographer used a dark room, a process which is still used today for long exposure, especially in analog photography!

The black room and its mechanism, called Camera Obscura, in Latin, has in fact existed since the 14th century. Nevertheless, it was frowned upon to use this process: the great painters of the time thought that the development of what would become photography would kill the noble art of painting.

The machine used by the artist at the time was far from resembling our current SLR camera!

This big machine was reserved for elites who wanted to develop more precise images than paintings. Nowadays, we find the same type of process in the animation industry when we think of the Rétroscope (used in the Walt Disney movies, for example).

Photography with the Camera Obscura (or the dark room) went unnoticed. The photographer was encumbered with a kind of large cage in which he would hide to take a snapshot of his model.

This process was so frowned upon that Giovanni Battista, its inventor, was arrested and sentenced for witchcraft, as the nobles did not understand the function of this mysterious portable room!

In short, it was very difficult to become a photographer before the 19th century!

The Invention of the First Camera and Daguerreotype

You guessed it: photography was invented in France.

The first famous photograph was taken by the inventor Joseph Niepcedurant in 1825, and shows a simple view from a window in a French village. Discover the best photographers out there today!

The photo itself is not recognized for its aesthetic qualities: it is especially remembered for its innovation that became a reference for other photographers.

The lack of a photographic technique can be with one glance with this photo. Joseph Niepce had to keep the camera's exposure going for for more than 8 hours through the window. That's why we can see the sun both in the east and west of the building!

At the time, inventors were quite capable of projecting images, but did not know how to preserve the light!

When he died, Joseph Niepce left his unfinished work to Louis Daguerre, an indisputable figure of photography.

The daguerreotype quickly became a recognized technique that gave birth to famous works such as:

The technique of the daguerreotype, which was first started by Joseph Niepce and finished by Louis Daguerre, quickly became a success among aficionados of photography. Louis Daguerre even patented his invention in Great Britain, and each person wishing to make a daguerreotype had to pay a large sum to the inventor!

Over the years, other inventors added their invention. I'm thinking of William Henry Fox and his famous calotype, an improvement of the classic daguerreotype.

Finally, the British inventor Frederick Scott Archer developed the wet collodion principle to fix the emulsion to glass; the inventor nevertheless turned away from his first invention to concentrate on the development of paper negative.

Photography in the Start of the 20th Century

In the years that followed the invention of Louis Daguerre, artists were not yet ready to accept photography as an art in its own right!

It was only with the Universal Exhibition of Paris in 1859 that photos entered the realm of art (sculpture, painting, engravings, etc.) and became neighbors in an exhibit. The commercialization of the first Kodak camera in 1888 also helped to make photo accessible to the middle class. But it was not until the 20th century that photography exploded!

Scientists had a particular interest in the art of photography. Indeed, photographers had the opportunity to document with great precision the important political, cultural, or scientific events  thanks to their photographs. The photo was able to compete with the human eye, immortalizing moments that were sometimes too fleeting for the individual.

During the First World War, photography and technology became vectors of progress and change in society!

The avant-garde artists combined technology and history by photographing the trenches but also the daily life of the people. After the first world war, photography became a means of immortalizing changes happening in society and the reconstruction of society between the two wars.

It was precisely during this period that photojournalism became important, an art prized by photographers wishing to make their art a real profession!

During the first half of the 20th century, photographers photographed the first trains, the industries and factories, the development of urban centers, and the introduction of cars for the working class. Photography was a real innovative event for people all over the world, who saw new developments in contemporary society.

Finally, the color photograph became popular during the 1930s, decades after Auguste and Louis Lumière.

From the 20th Century to Today: Digital Photography

Today, everyone uses an SLR camera. But do you really know where digital photography comes from?

During the 1950s and 1960s, there was a spike in research for digital photography, thanks in part to George Smith and William Boyle. They were still far from the photographic quality we have today: at the time, photos were only in 100 pixels, while we are now using 14 megapixels in the 21st century.

Black and white photos, sepia photos, or color photos... Photographers could finally develop their own style thanks to the digital filters developed by the Bell research laboratories.

Here is a small non-exhaustive list of the greatest photographers of the 20th century:

Influenced by abstract art, professional photographers began to teach their art in the most prestigious universities in the United States. In the 1960s, photographic art also became popular in Asian countries through magazines specifically devoted to this art.

Nevertheless, some countries such as China imposed some censorship on photographers; it was not until the end of the 20th century that photographers could enjoy complete freedom.

It was also during the late 20th century that urban landscape photography developed - a popular art today!

In the 21st century, the dark room gave way to digital photo retouching, including the Photoshop software. In the digital era, photographers no longer want to spend hours respecting the rules of the darkroom: printing was done directly from their computer, where the learner can modify their image for post production.

Today, digital cameras are less and less sold. The reason for this? The advent of smartphones, which allow you to take photos directly with your phone!

There are nonetheless photographic aficionados who continue to take analog photos, a style more focused on art and aesthetics than digital photography. However, it can be complex to master such techniques by oneself: it is for this reason that you should take photography classes or photography courses!

In a photo school, via a private photo lesson, or in association with a photo association in Chicago, learners can find access to courses that are tailored to such problematics like controlling the diaphragm, zoom, or the focal length of their SLR cameras.