Nigella Lawson is a female chef and author who has earned the reputation of being a sensuous icon in the kitchen, with her hidden innuendos and her very apparent love for ingredients.

If you have watched any of Nigella's TV programmes, whereby she seductively makes her way around her home kitchen, then you too will know how she got to be known in this way.

This is certainly no bad thing. It is her intensity and passion that has been her recipe for success over the years, and unsurprisingly they keep on asking for more!

While a very classy lady, Nigella's cooking is not fine dining cuisine and is uncomplicated. There is something about how she guides you along the way with her soothing voice that makes her incredibly entertaining to watch.

Keep reading to find out more information on this domestic goddess, her recipes, how she came to make TV appearances and what she does when she's not cooking! 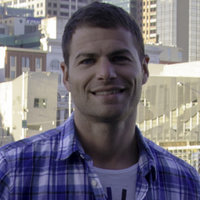 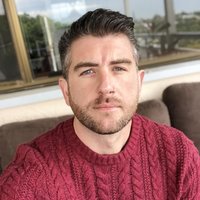 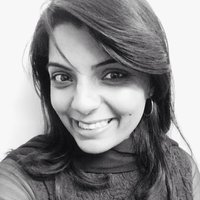 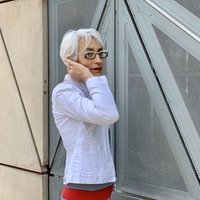 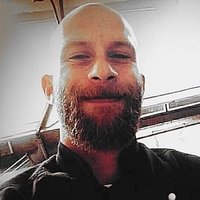 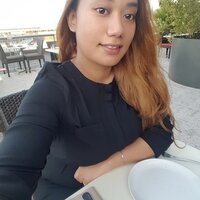 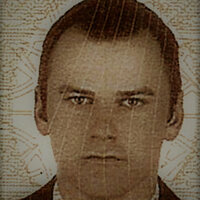 Lawson was born in London, England, in 1960. Her father was a politician in Margaret Thatcher's cabinet whilst her mother was part of the Lyons Coffee House clan. Nigella studied at the prestigious Oxford University, with no intentions at the time to pursue a career in the culinary arts. Instead, she took a degree in medieval and modern languages.

Perhaps it is because she looks so glamorous, or because she didn't enter the world of food until an older age, Nigella Lawson manages to still seem like a young chef whilst also managing to have been around on our screens for a fairly long time! Can she really be nearing the big 6-0?

Lawson made a career for herself in the publishing industry during the 1980s, thanks to her love for books, and was deputy literary editor of The Sunday Times before turning freelance and taking her hand to writing.

It was not until the mid-80s that Nigella developed a passion for cooking (a passion that resulted from working as The Spectator magazine's restaurant critic) and it was only then that she began to write about cuisine, later becoming food editor at Vogue.

Lawson met her first husband, journalist John Diamond, whilst working for The Sunday Times, where he too was a member of staff. They married and had had two children, a son and a daughter.

Diamond later suffered from throat cancer and died in 2001, leaving behind his family and causing Lawson to plummet into a bout of depression.

Nigella later remarried, to art collector Charles Saatchi, in 2003. Whilst they had a famously turbulent relationship, the pair remained a couple for ten years before ending their marriage.

Lawson is a supporter of the Lavender Trust, a charity that gives support to young women suffering from breast cancer.

Her late husband was not the only loss that Nigella has been subjected to during her life. Nigella's mother and sister both died from cancer as well, which is why she has such strong feelings towards charities helping cancer patients.

Learning How to Cook

While Lawson doesn't have a collection of Michelin stars to her name like some other chefs in my list of top UK chefs, she did find ways to become the star of her very own shows, notably At My Table.

She hosted the shows Nigella Feasts and Nigella Express, among others, in collaboration with the Food Network too and continues to grace our screens to this day, teaching the nation how to bake in her own unique way. Another show that US audiences will be familiar with is Nigella Bites.

You, too, can learn how to cook by looking for cooking courses London.

Nigella published her first cookbook in 1998, titled How to Eat: The Pleasures and Principles of Good Food, with simple and delicious ingredients and later followed this up with How to Be a Domestic Goddess: Baking and the Art of Comfort Cooking (for which she received an award at the British Book Awards), Feast: Food to Celebrate Life and Nigella Kitchen: Recipes From the Heart of the Home.

More About The Domestic Goddess' Character

For the most part, it is not Nigella Lawson's culinary delights that wow us, it is her approach to cuisine that we can't seem to get enough of. It is refreshing to see someone cook relatively basic dishes but take such enjoyment in the process of preparing and eating it. Her kitchen is warm and inviting, unlike some of the clinical TV sets that you see on many cookery shows.

Moreover, her elegance, beauty and warmth radiate through our screens. If Nigella tells you do something in order to be a domestic goddess, you do it. This is because we bow down to her and continue to be in awe of her hypnotic sensuousness!

If you haven't already, then you must read Lawson's How to Be a Domestic Goddess: Baking and the Art of Comfort Cooking. Aside from being a great read, it gives you an idea of what Nigella is like, her interests and passions, and plenty of feel good recipes and sweet treats included.

As if it isn't bad enough that we want to be like Nigella, we also want everything in her kitchen! Thankfully, we now can buy Nigella's cookware.

Good Housekeeping couldn't help but notice that so many viewers were all raving about Nigella's kitchenware and therefore tracked down the stylish items that the chef keeps in her kitchen.

Nigella has brought out her very own lines of products, which are available to purchase on her website www.nigella.com - but they are not what you think they are.

Products on the site include stationery (namely notebooks) and gift wrap items (including wrapping paper and gift boxes). The artwork for the two lines has been developed from that used on the cover of the The Domestic Goddess book, to help create a sumptuous package.

While Nigella isn't involved in any cooking masterclasses for novices, neither has she opened up a culinary school at which intermediate chefs can develop their range of skills, she does have a wonderful website that shares some of her best and favourite recipes for all to see.

The list of recipes includes some vegetarian, some vegan and many more traditional dishes incorporating fish, poultry, beef, pork, lamb and game.

Furthermore, her baking section lists a range of succulent and mouth-watering puddings for you to try and impress your guests with at home.

Nigella is always cooking for her friends, and loves to be sat around the dining table eating delicious food, drinking sumptuous wines and laughing and making memories. With her help, you too can find ways to love life through sharing food.

Furthermore, you can learn to cook like Nigella by finding a range of her delicious recipes, including dinner recipes, side dishes, as well as ideas for snacks, lunch, brunch and drinks, online. The BBC Good Food site alone lists the following recipes by Nigella Lawson:

More UK Chefs Worth Reading About

Nigella is not the only UK-born and bred chef who has influenced the nation.

To find out which other UK cooks have made it into my selection of top British chefs, take a look at the blogs below: Mary Berry, Jamie Oliver, Gordon Ramsay